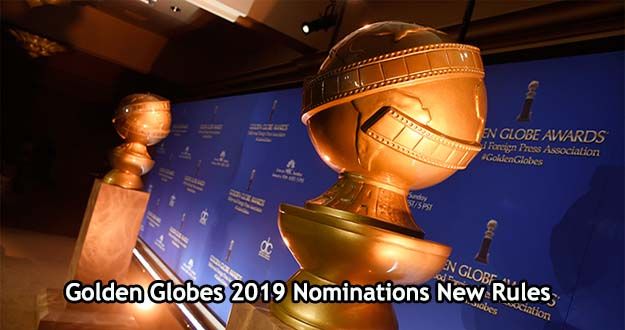 If you are the big fans of the films and the related aspects of them, you will want to follow the Annual Golden Globe Awards that will happen soon. The good news is that the officials have confirmed the date of the event, which is happening on Sunday, January 6th, 2019. The Hollywood Foreign Press … Read more