The Golden Globe is an award presented by the members of the Hollywood Foreign Press Association as the proof of their recognition of excellence in film and television. The award should cover both domestic and foreign categories. This award presentation ceremony is held annually and has been the major part of awards season of the film industry. Next year’s Golden Globes 2019 Nominations would be about the best of film and television industry of 2018. It would be the 76th Golden Globe Awards held on January 6, 2019. The award would not be memorable exclusively for the artists, but also their fans and supporters. 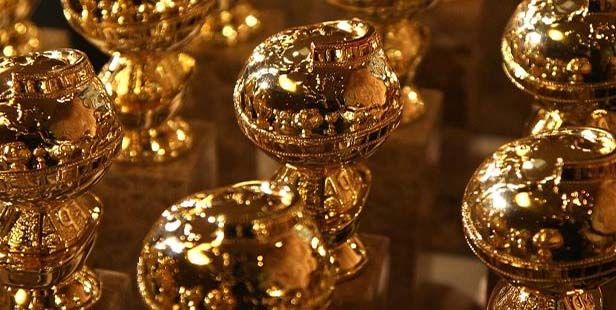 There would be the announcement of Golden Globes 2019 Nominations on December 6th, and the annual ceremony will take place in the next month. So, what are the nominations made for this year?

Here are some of our prediction:

If you want something that could touch the audience, you need an amazing screenplay. In 2018, there are so many good movies presented on the big screen, so it is a bit difficult to decide which one of them truly represent the excellence. However, there are some movies which attracted a lot of attention from the viewer like A start is Born, Beautiful Boy, If Beale Street Could Talk, Green Book, Vice, and BlacKkKlansman.

From the leading and high rating movie, there would be some actresses that really worth mentioning because of their role in it. Some of them are Claire Foy for First Man, Regina King for If Beale Street Could Talk, Emma Stone for The Favourite, Margot Robbie for Mary Queen of Scots, and Amy Adams for Vice. There is still some controversy regarding the screen time of several nominees, but soon as the announcement is officially released, we would know for sure.

As for the actors, there are also some names that surely would make to the announcement. Timothee Chalamet for Beautiful Boy, Sam Rockwell for Vice, Richard E. Grant for “Can You Ever Forgive Me?”, Mahershala Ali for Green Book, and Stephan James for If Beale Street Could Talk. But there are also some actors that worth mentioning like Daniel Kaluuya for Widows, Sam Elliott for A Star is Born, Steve Carell for Vice, and Russell Crowe for Boy Erased.

A great movie needs a great director so that people would come to understand the whole story, who would argue with that? And there are some fantastic works from several directors that might make it to the Golden Globes Nominee 2019. They are Spike Lee for BlacKkKlansman, Alfonso Cuaron for Roma, Barry Jenkins for If Beale Street Could Talk, and Bradley Cooper for A Star is Born.

Drama Movies have their own stand, and it is pretty hard to decide which one is actually better than the other one. But then some titles should make it to the Golden Globe 2019 Nominations like VIce, If Beale Street Could Talk, Widows, BlacKkKlansman, and First Man.